Here’s how to work out which you should invest in. 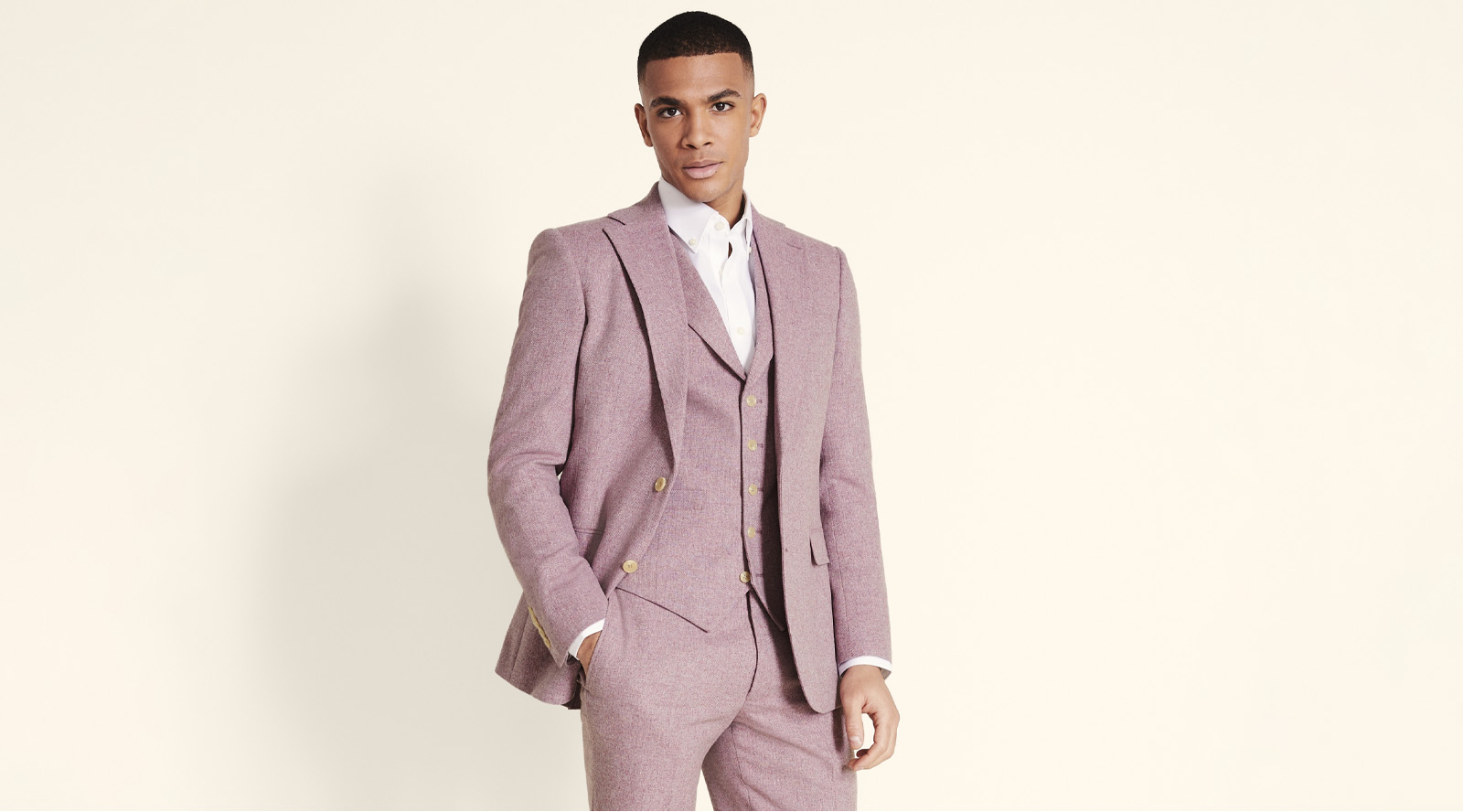 WHAT’S THE DIFFERENCE AND WHICH ONE SHOULD YOU WEAR?

Yes, they’re back: double-breasted suits are having their biggest moment since the ’80s. They’re the suits to go for if you want to make a statement, but that doesn’t mean you should ditch your favourite single-breasted ones altogether.

Here’s how to work out which you should invest in. 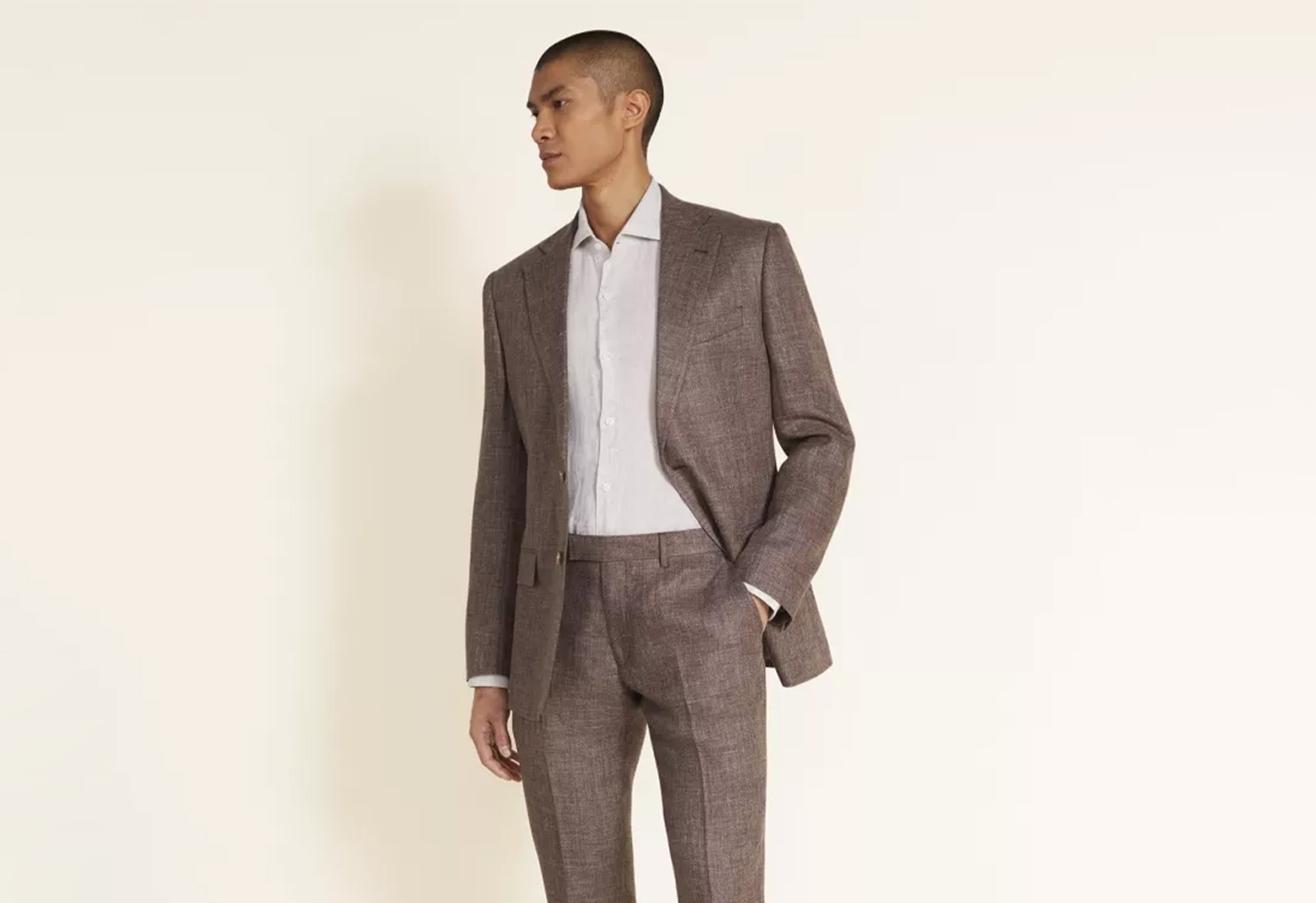 SINGLE-BREASTED OR DOUBLE-BREASTED? WHAT HISTORY SAYS

Single-breasted suits won for quite a while – through to the ’80s in fact. Then, double-breasted suits had their moment in the spotlight in the ’80s and ’90s (think James Bond and the Wolf of Wall Street – long, broad and loose with big shoulders). The powerful silhouette found some very famous fans at the time including HRH Prince Charles and experimental dresser David Bowie. However, in day-to-day life, they didn’t really catch on beyond City bankers. That was until now, and tailors have gone back to the drawing board. 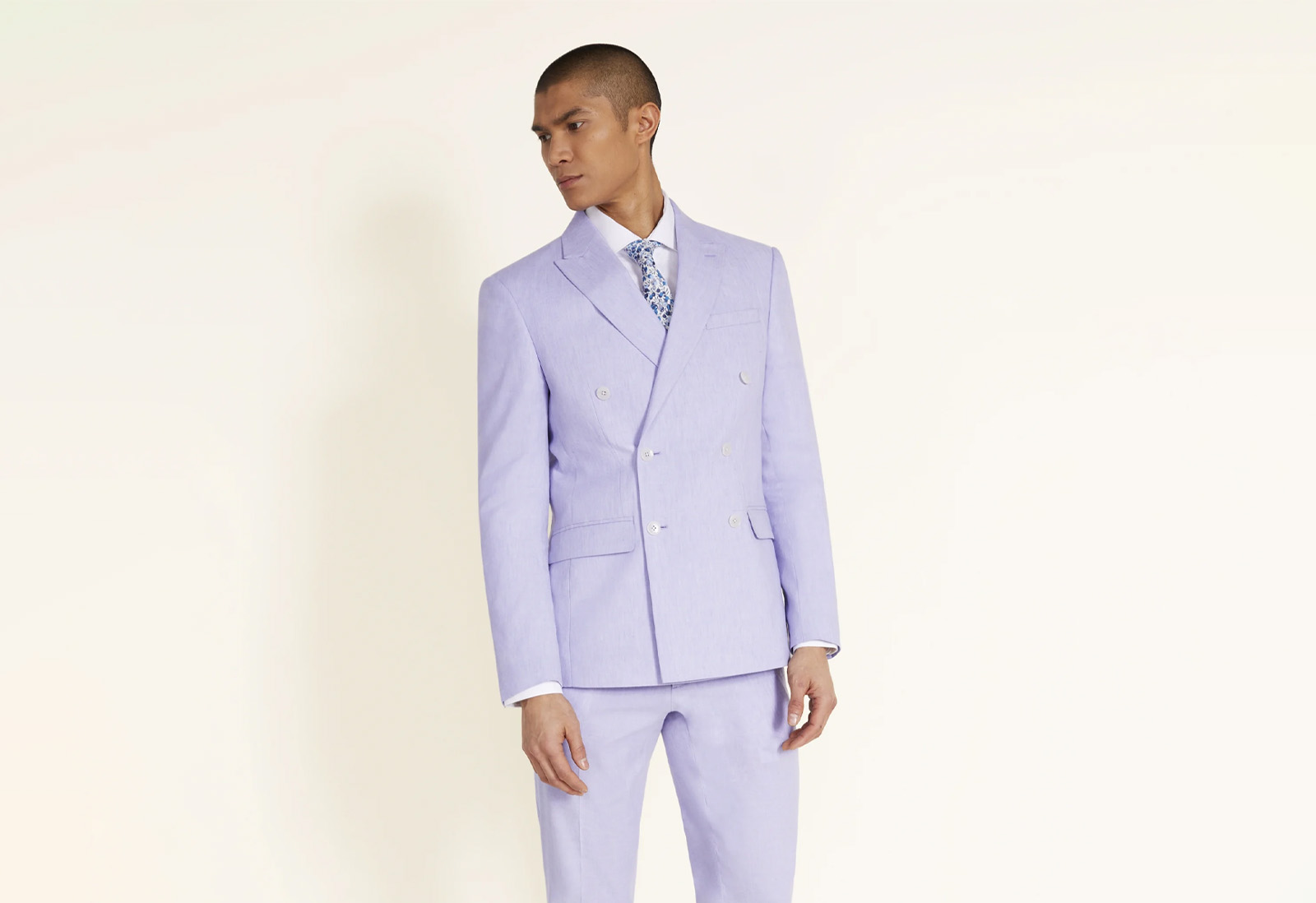 Thankfully, suits tailored today are much sharper. They’re shorter and have a narrower waist, especially if you go for a slim fit. They can have six or four buttons. Cut to flatter, they’ve got wide peak lapels to broaden your chest and draw the eyes upwards to make you appear taller.

Single-breasted suits have also had a slimming down with defined waists and usually only one or two-button fastenings on the more minimalist styles. 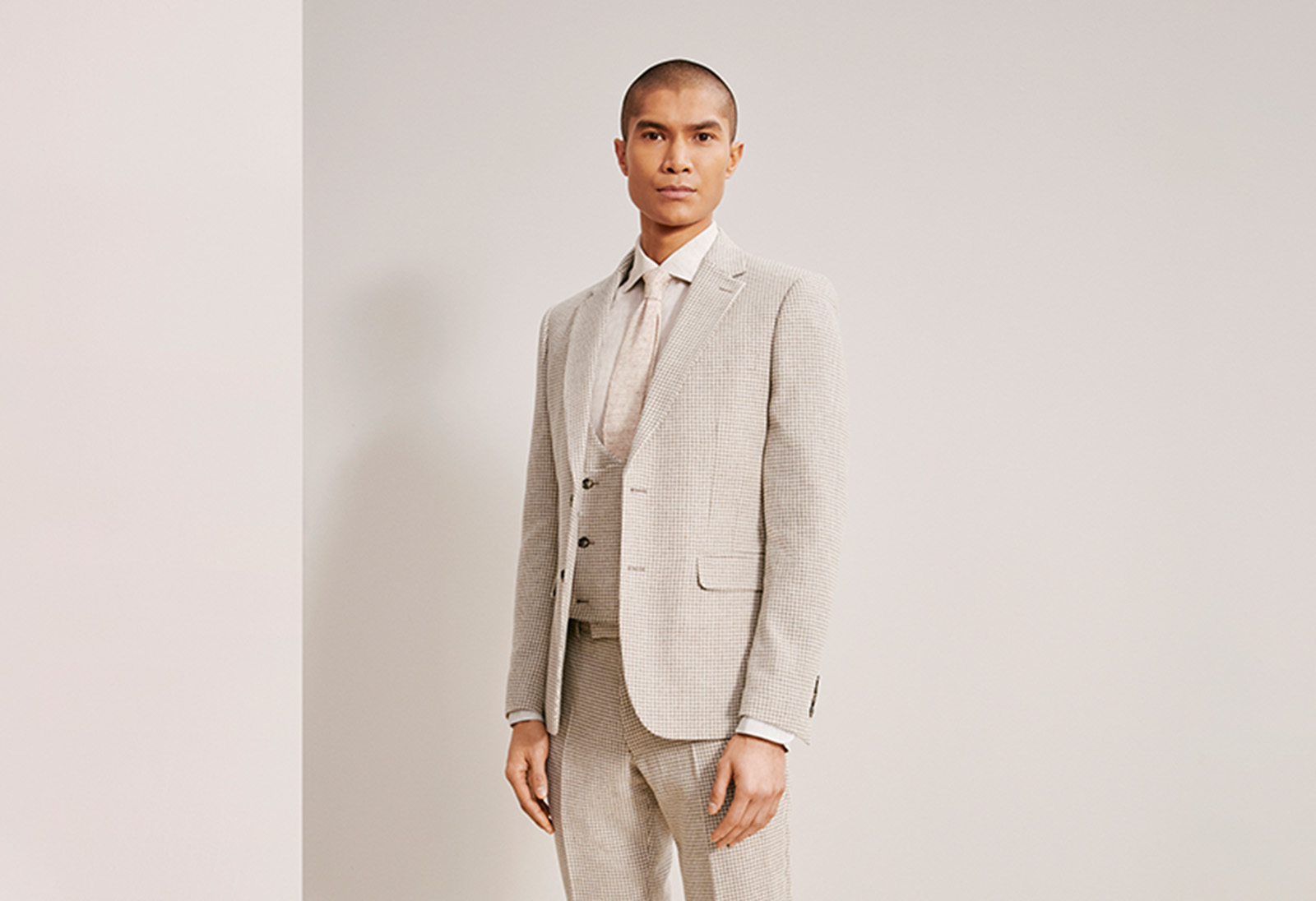 There’s no hard and fast rule, though that would make life easier. Whenever you would normally wear a suit, like for work or a formal occasion, you could wear either option.

If your smart-wear wardrobe is already made up of single-breasted suits, a double-breasted option might just be your not-so-secret weapon for getting noticed. They’re a big trend at the moment, and you’ll definitely make a statement when you wear one. Some men prefer to save them for special occasions, but you could definitely hold your head high in a double-breasted suit at the office.

HOW TO WEAR A DOUBLE-BREASTED SUIT

Follow these three rules and you’ll look stylish and feel confident in your double-breasted suit.

Whether it’s slim or tailored fit, it’ll help define your shape. The narrower the cut, the sharper the look.

2. ONLY FASTEN ONE BUTTON

That’s the middle one on six-buttoned suits and the top one on four-buttoned suits. Keep it fastened all the time, or at least until you sit down.

3. PARE BACK YOUR OUTFIT

Your double-breasted suit does all the talking, so keep the rest of your look simple with a light-toned shirt worn open-necked or make it less formal by wearing just the jacket with a different pair of tailored trousers and a knitted jumper. 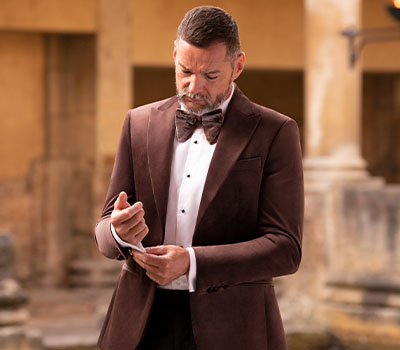 Need some ideas for what to wear as your Valentine’s date outfit? Wherever you’re headed, Moss has you covered.
Style Valentine’s Day date ideas (and how to dress) 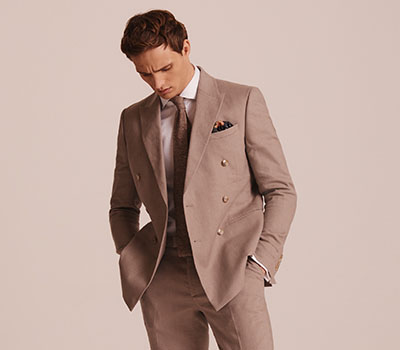 A guide by professional speech writers Speechy.
Wedding How to write a groom speech in 2023 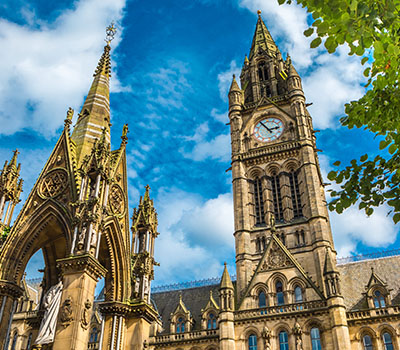