How the suit got its power

Next Feel the power of the suit

Suits are the ultimate power trip – this is why.

WHY THE SUIT IS A SYMBOL OF POWER

A TRIP DOWN TAILORING’S MEMORY LANE

As the flagship of menswear, the suit is the obvious choice when you want to impress, whether you’re marrying the love of your life, trying to get ahead at work or having a big night out.

Of course, we would say that, but there’s little else that has such a positive impact on how you look and feel. Find the right one and your confidence will be sky high. You’ll look sharp and feel like a king. Wearing one has become almost like a ritual – put on your suit and you’re ready to take on whatever the day throws at you.

That’s a special kind of power few other clothes can claim. Let’s power through the ages to find out how we got here.

Before this guy came on the scene, menswear was all about tails, silk stockings and knee breeches. After growing tired of look, the original dandy Brummell turned fashion on its head with full-length trousers and a more pared-back suit, and in the process became one of the first to reach celebrity status simply for the way he dressed. 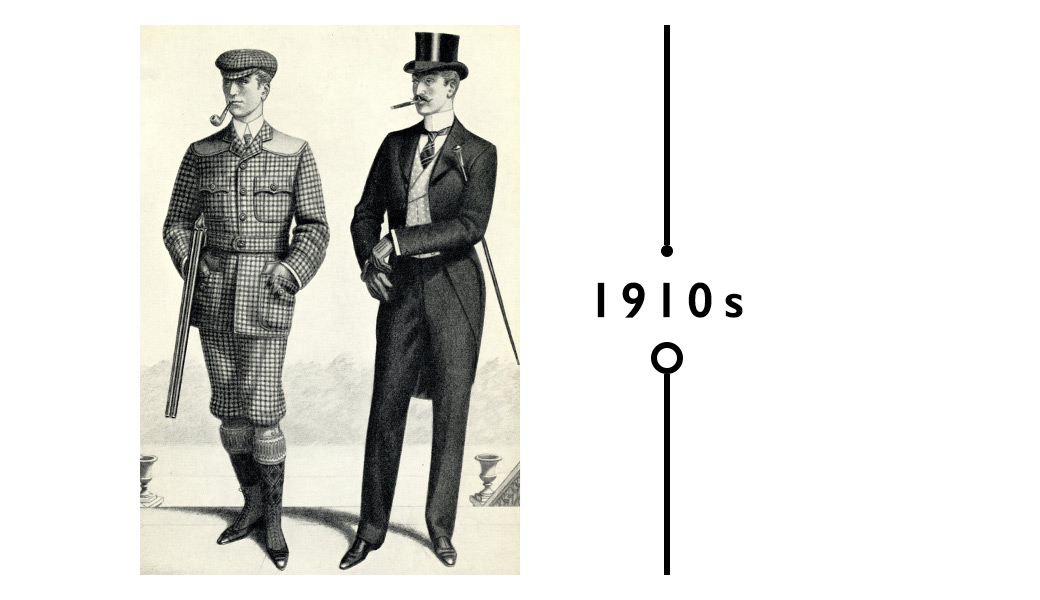 The turn of the twentieth century saw a simpler take on the suit, much like the ones we wear today. After the end of the straight-laced Victorian era, the frock coat became the lounge coat as menswear started to relax a bit more.

We say ‘relax’ but it was still a long way off from the comfort of tailoring today – the trousers were high waisted, jackets were buttoned high up and the fabric was thick and heavy; think Peaky Blinders. Wearing a lounge suit was more of a working class look, and it gave the lower classes a sense of power as well. Style came into it too with people being more adventurous, contrasting their waistcoat to their jacket and trousers, for example. 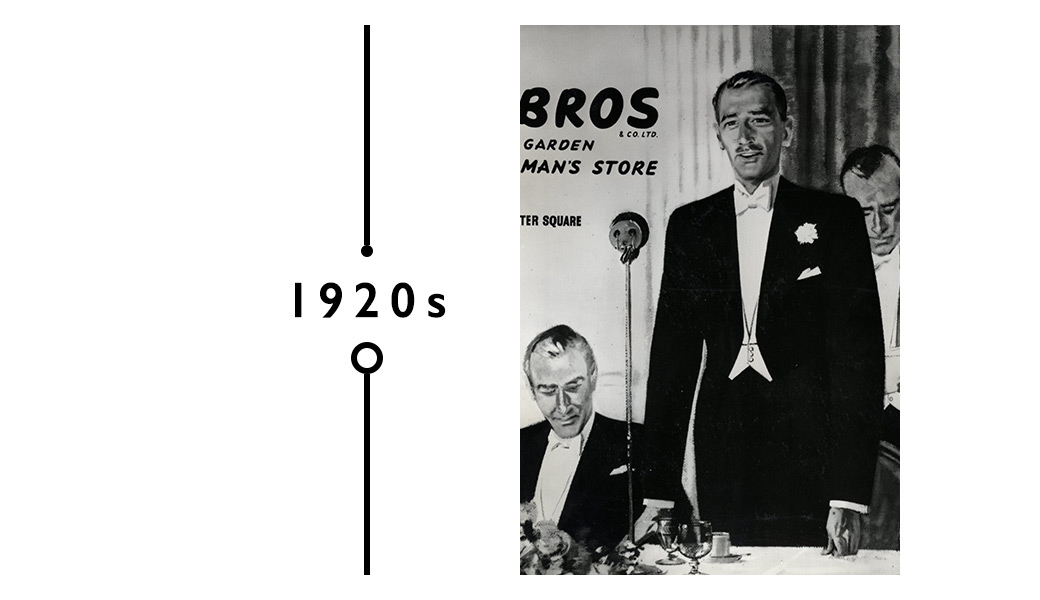 You’ve got the 1920s to thank for your dressed-up party look. After the war, people embraced having freedom and fun again and so more flamboyant outfits came in. Just watch The Great Gatsby with Robert Redford and his very early adoption of a pink suit and you’ll see what we mean. Men shook off the seriousness of war with their bright suits and bow ties, ready to throw caution to the wind and enjoy a good time. The dress suits you wear to black tie bashes now often still have a bit of the jazz age about them. 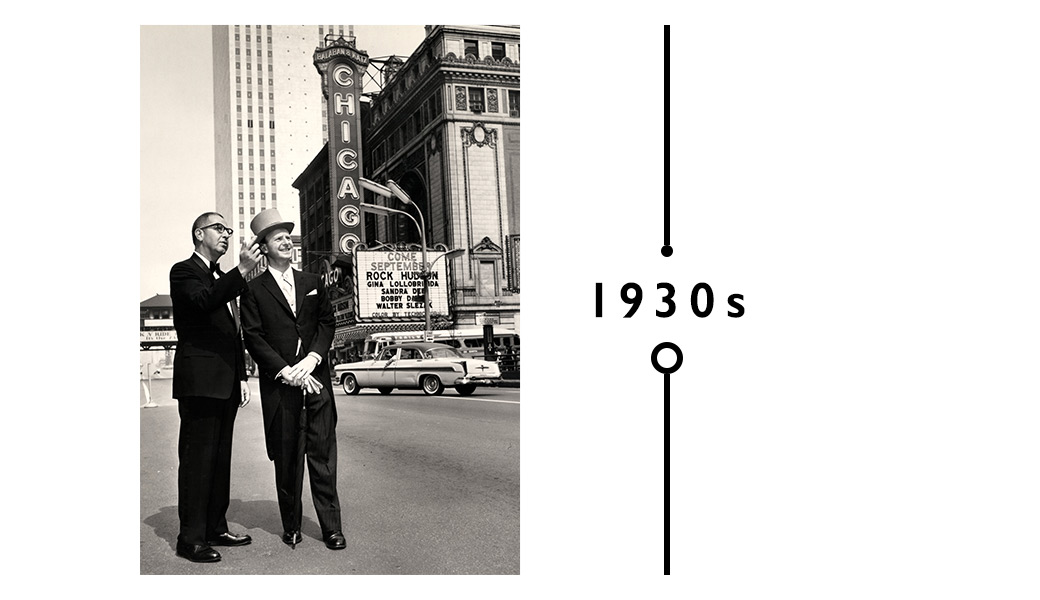 The 1930s saw Hollywood come into play, which meant that men had icons to follow. Fashion became more about showing off your frame so well-cut silhouettes came to the forefront. By the end of the decade, suit jackets had nipped in waists, broad shoulders and tapered legs.

Jump ahead 10 years, and materials were minimal during the WWII. It meant that suits became much simpler in design, but by the 1950s, materials were back in full swing and more textures found their way into tailors’ toolkits. And as more people could watch TV, popular culture became a thing and, therefore, so did fashion. Bold film star styles became mainstream, with men keen to emulate the sophisticated suits they saw on the silver screen. 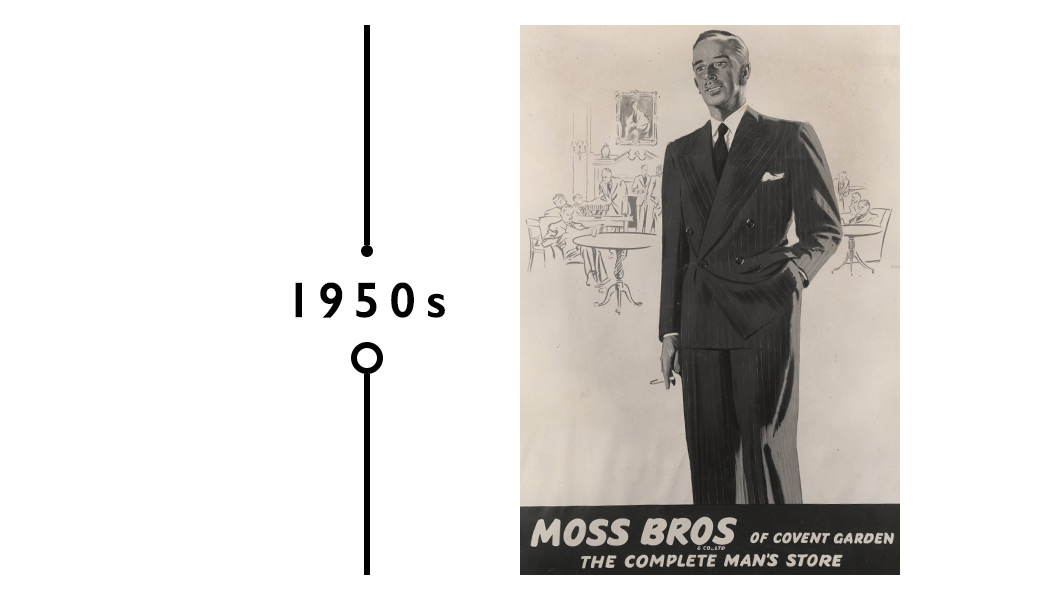 A SYMBOL OF POWER IS BORN

We all know the 60s as a period of rebellion, and it’s thanks to this bohemian movement that suits rose in the power stakes. Why? Because if you did have to wear a suit, it meant you had a professional line of work – and quite often a very powerful one at that. 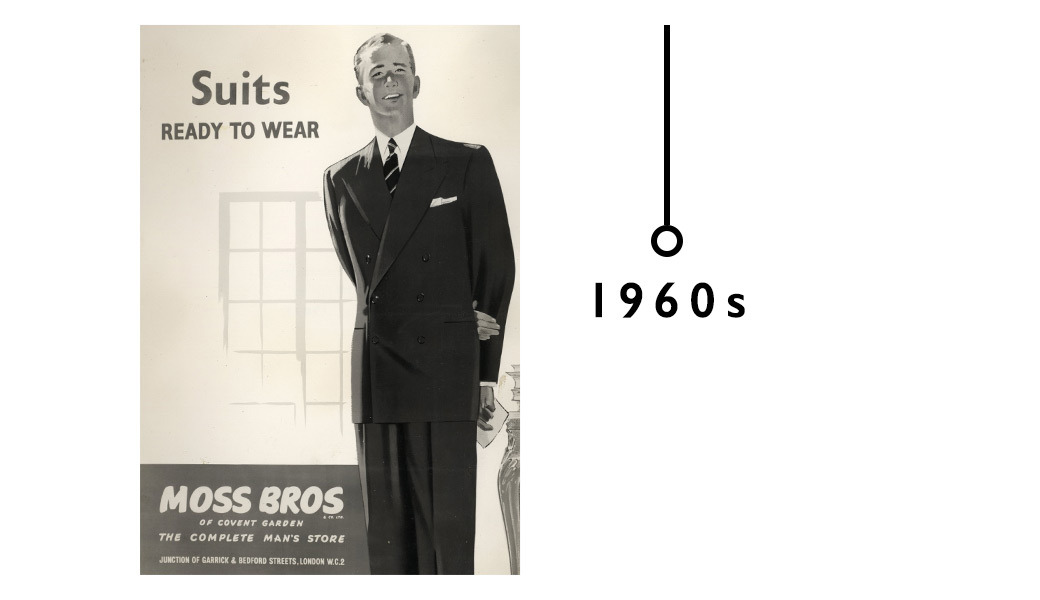 WHERE WE’RE AT NOW

After things got a little out there in the 70s with patterns and flair, the shoulder pads and boxy silhouettes of the 80s and 90s cemented the suit’s position of power. Today, we’ve reached a happy medium where it’s fair to say that current suiting is very much influenced by tradition but with sharp, contemporary fits and more scope for personal expression through colour and pattern.

But many men still only pull on the confidence-boosting power of a suit for special or important occasions. We say, why not feel that great every day? Got a job to go to? Dinner with your in-laws? A small chance you might bump into your ex? Nothing’s going to send your self-esteem rocketing like a great suit can.

Now that’s the kind of power trip we can get behind. 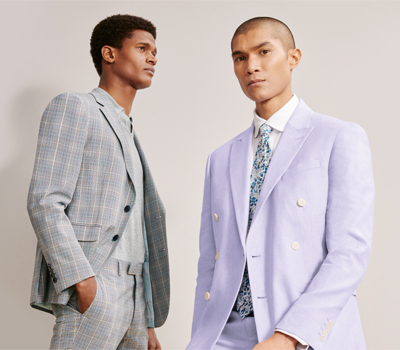