Previous Get to know: sports jackets vs. blazers vs. suit jackets
Expertise

How to tie a half-Windsor knot

Here’s how you can achieve the perfect Half-Windsor. 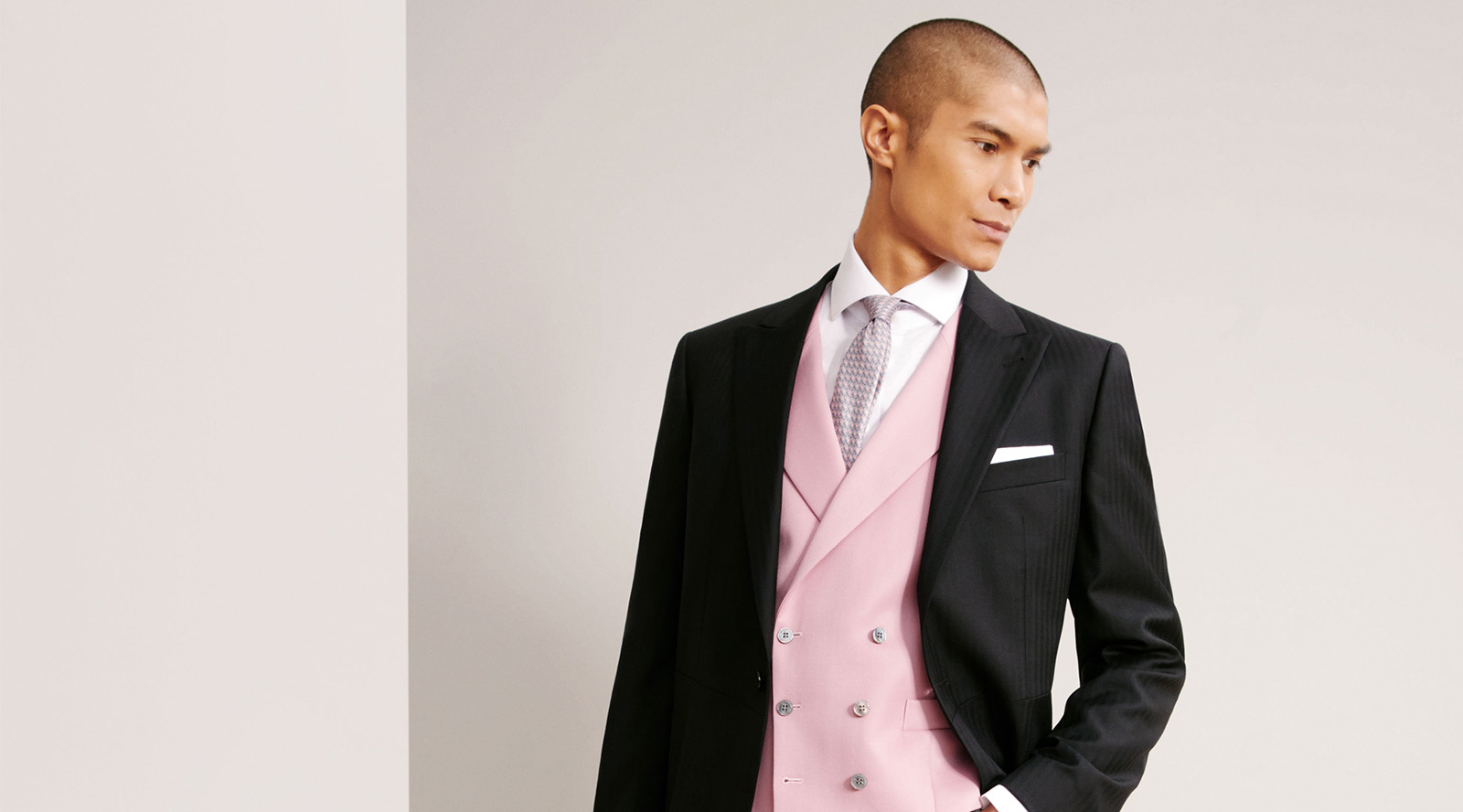 Been told that you need to tie a Half-Windsor knot but don’t really know how to get it done? Here’s what to you need to know about this men’s tie style.

What is a Half Windsor knot?

A Half-Windsor Knot – also sometimes known as a Single Windsor Knot – is a symmetrical style of knot used to tie a necktie. It leaves a neat triangular knot that’s more that’s bigger than the Four-In-Hand Knot and Pratt Knot, but smaller than a Windsor Knot. It’s not actually half the size of a Windsor Knot, it’s more like three quarters of the size, but does come from that formal style.

It goes back to the days of the Duke of Windsor, where men took inspiration from the style of his wide knot tie. The style of the knot itself is thick, wide and symmetrical. It works best with light and medium weight fabrics and is brought up around the loop on one side rather than on both.

A Half-Windsor Knot is best for occasions when you have to dress smartly or want to make an effort, like a business meeting or event, but you don’t need to be extremely formal. It’s still a smart style, but has less formality and is more relaxed than some of the other types of necktie knots out there.

How do you tie a Half Windsor knot?

Tying a Half-Windsor Knot is pretty straightforward once you get the hand of it. You might want to practice a little bit in front of a mirror rather than going all-in on the day you want to wear it, especially if you’re not familiar with how to tie a tie in a more formal way.

Then bring the wide end around the front, over the narrow end, from left to right. Bring them wide end up and through the loop, before bringing it back down through the knot in front. Using both hands, tighten the knot carefully and bring it up to the collar.

There you have a Half-Windsor Knot that looks great with almost any style of shirt and suit, whatever the occasion.

Other men’s tie styles to try

The Full Windsor knot (also known as the Double Windsor) is the inspiration behind the Half-Windsor Knot, so if you want something to go with a more formal look or even then you should check out if the Full Windsor is going to be a better option.

The Four-In-Hand Knot is a more formal style to try out, usually with a dress shirt for formal occasions. If you decide that a Four-in-Hand Knot isn’t for you, then there are some other casual tie styles that you can try.

If you want to go even more casual than the Half-Windsor, try the Pratt Knot. This ties with a slightly bigger knot and looks great with a skinny knot. It’s also a good style for taller men as it makes the tie longer. The Trinity Knot is another casual tie style that uses a three-fold knot to create something a little different. 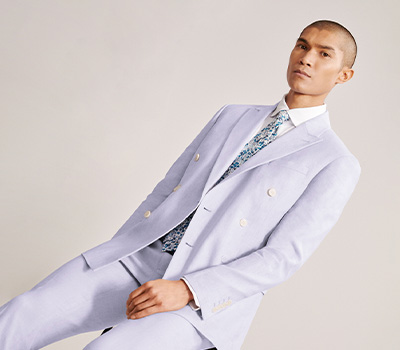 How to pick the perfect shirt-tie combo.
Style This with that: shirts and ties 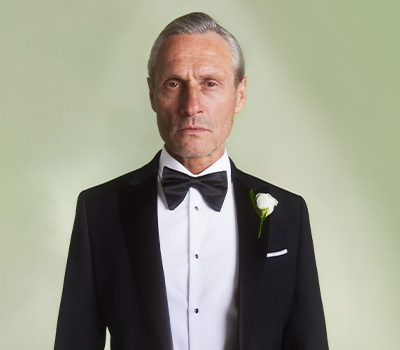 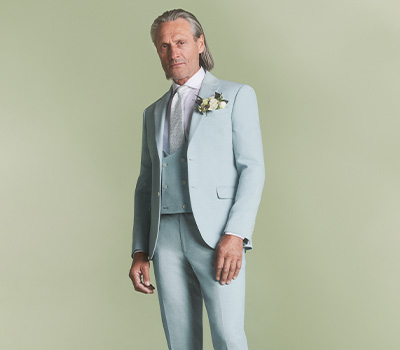