Previous One suit, three ways to wear it
Style

Next The Interviews: Galih, Fashion Influencer

We sit down with Brit actor Dino Fetscher to discuss dressing for the part and shutting out your inner critical voice.

Getting dressed is a ritual we all partake in to set ourselves up for our day, and the right outfit can instantly make you feel more confident and capable, no matter what you do for work. So who better to delve into the transformative power of what we wear than someone who literally gets into costume to do his job?

In the third edition of our series, The Interviews, we talked to actor Dino Fetcher about how what we wear affects how we act.

Dino, tell us about the role of your costume as an actor. What effect does getting into costume have on your work?

It’s a massive part for me, definitely. It’s weird, with costume it’s not just a superfluous extra addition to your character, it feeds so much into the creation of your character. I see a costume as another character; before you even get to things like script or text, it tells a story about what time of year you’re in, your social class, what’s happened.

Straight away from rehearsals you always try to have as much costume as you can, because things like shoes or a top, it’s amazing how they can inform you physically and lead to other choices with the development of your character. So yeah, in that regard they are definitely important and an essential part of the whole process.

That’s interesting because it’s very natural for us all to make assumptions about people based on what they’re wearing, so we’re all essentially wearing a costume that tells the world something about ourselves.

Yeah, exactly. Well, with clothes, I always think everything you put on, there’s an intention behind it. So, it says a lot about your psychology, it’s like why did you choose to wear this top? Is it to impress someone? Is it for comfort? And that when you’re thinking as an actor from that psychological point of view, you can think about the choices that led your character to need these kinds of clothes and why they might wear these kinds of things. 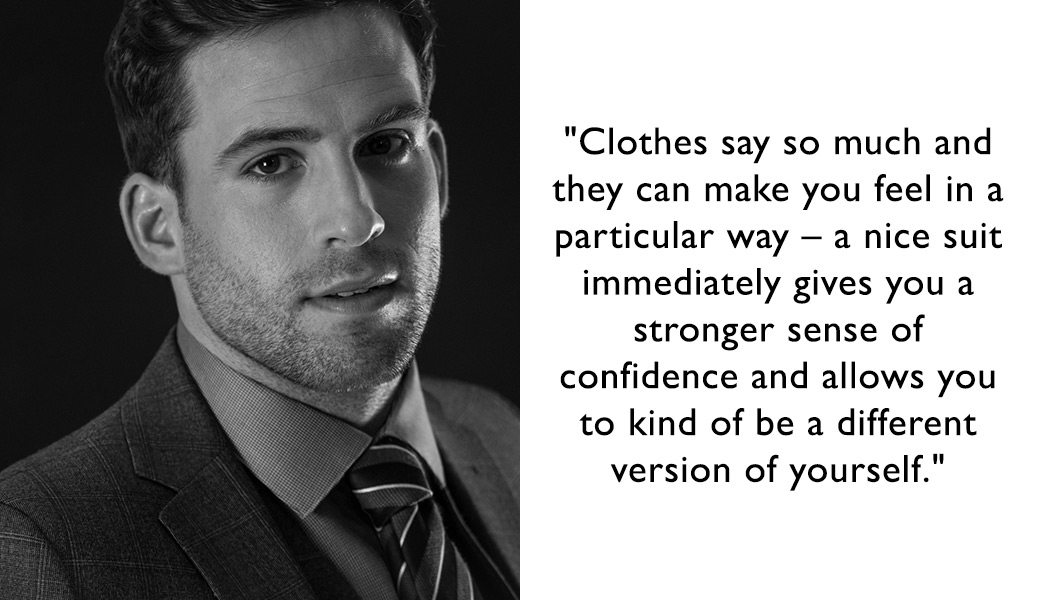 Which of your costumes has been the most transformative?

I’m doing Humans at the moment and my costume is made for me. It’s a bit of a nightmare because it’s made from neoprene, so it’s skin tight and we had so many fittings for it, but it was so important to get just right. And now that it is, it informs so much about my physicality. It allows me to suspend my disbelief, to elevate it to a much higher level so that I can really be in the moment, and really believe even more that I’m in that world, totally submerged.

It literally is so tight, it holds me – we have a choreographer and we work very physically to get the perfect kind of posture – so it gives me tension in my shoulders. It’s not very comfortable, but for the role it’s perfect because it really helps me imaginatively feed into that character. 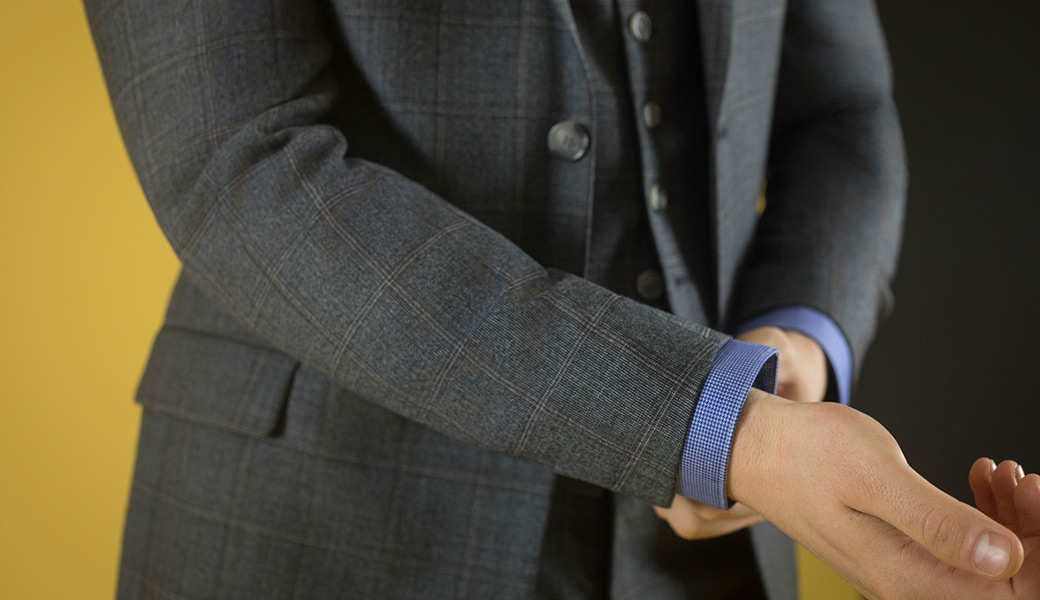 Do you have any rituals that help you get into character or prepare yourself before you go on set?

I’ve been doing ten minutes of meditation every day, which for me, is about always being in the moment. That’s the most important thing for acting, being present, being able to shut your ego up, that voice that’s criticising as you go.

Focusing on the story really helps me too, because I think when I was less experienced it was really easy to be in that moment before the scene and you’re thinking ‘how am I going to say this line’ or ‘this is an emotional bit’ but if you’re focusing on that I think you’re completely in the wrong area. If you put all your energy and focus into the story, why the character is saying this, like what’s actually happening, it comes naturally I think. So that’s what I do – I tend to take ten seconds before, just shut people out and really put myself imaginatively into that situation.

We all have roles to play off-set too, so have you learned anything from acting that’s influenced how you take on real life?

As an actor you only have yourself and your imagination, so every character I’ve created has always come from me and comes from what I’ve imagined into it. Lots of times you’re presented with characters who are far from you or who think differently to you or behave differently to you, so it’s my job to understand why that’s the case, to really get inside their head to delve deeper to ask those questions, to figure out a way for me to believe why I would say that.

Then you play them for so long, they never really leave you, they stay with you, so I feel like every character I’ve played has taught me something about myself in my day-to-day life. I played a detective called Alec in a show called Paranoid and he was sort of calmer and a lot more mature and pensive than me, so I did that for six months and it did make me sit back in situations where I may be hot-headed or passionate about something, maybe to just take a second and stop to think about it. So, I think it lets you question yourself a lot more and inadvertently makes you learn a lot more about yourself. 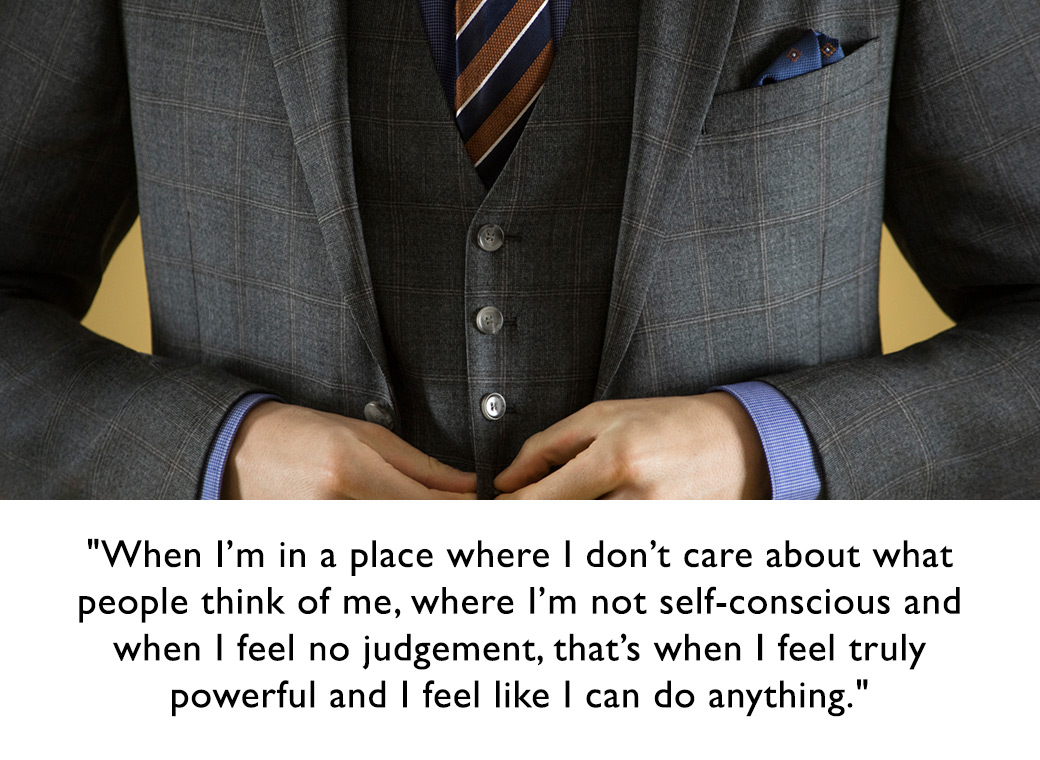 And what about what you wear – does that have any influence on how you act off set?

Yes, totally. I think clothes, say so much and they can make you feel a particular way. It’s like if you were caught out in your joggers and a hoody and you bump into an ex and how you feel about that versus going to an event in a suit. A nice suit immediately gives you a stronger sense of confidence and allows you to kind of be a different version of yourself.

When did you last feel most powerful?

But it is tricky in an industry like the acting world because it’s hyper-critical, very hyper-critical and tough and competitive, but I think it’s my life’s work really, always working to that place of being free so you can kind of soar. Be it in performance or in life, being able to shut that critical voice off. You know, I think we all have it, but yeah that’s when I feel most powerful. 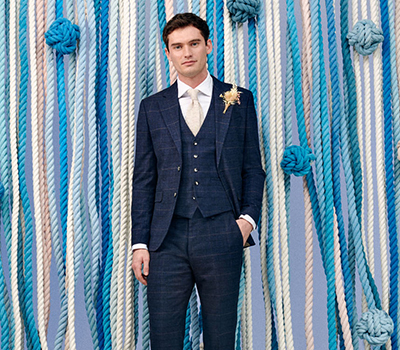 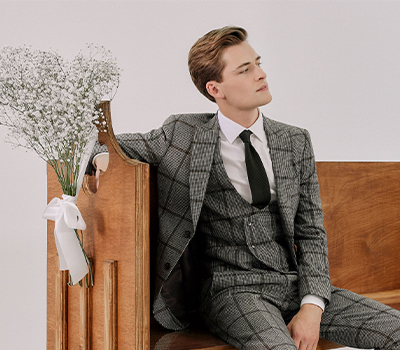 Five trends for this year’s weddings by The Un-Wedding.
Wedding 2022 Wedding Ideas 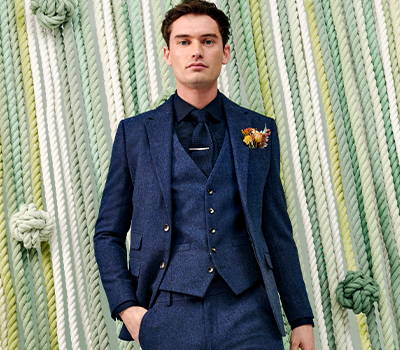